NEW LISTING! GREAT BUSINESS OPPORTUNITY! TURN KEY General Store together with a 2 story brick house that is tenant occupied! All inventory, fixtures and equipment convey with the general store. Business licenses that may transfer with the property include: OFF SALE Beer/Wine, LOTTERY & TIP JAR, LIVE BAIT, and Health Dept licensing for food sales. As per Washington County, there are currently NO OFF SALE Beer/Wine licenses being issued at this time so having the opportunity to own the store that has Off Sale beer/wine is a huge plus!! The General Store is highly visited especially in the spring, summer and fall when boaters and fisherman are making their way to the Potomac River at Dam #4! It's a must stop for food, drinks, ice, bait, snacks, lotto and beer! The all brick house next door is included in the list price of $629,900 and has a long term tenant! Don't miss out on the opportunity to own a little piece of history! Call to schedule your tour!! 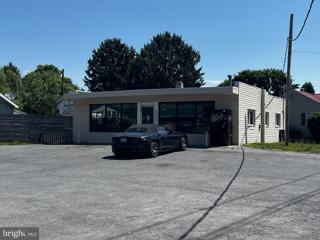 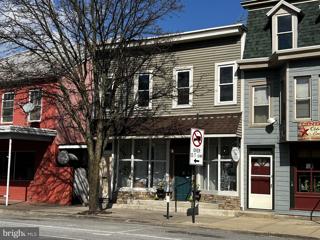 This mixed-use investment property presents a unique opportunity for a user to enter into the growing Williamsport market. The property offers a flexible floorplan and is comprised by 1,600 SF store front on main level, and a 1,600 SF fully renovated apartment on 2nd floor. Flexible Commercial Zoning Allows for a Variety of Uses 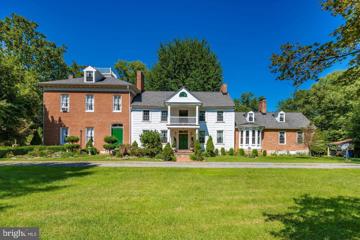 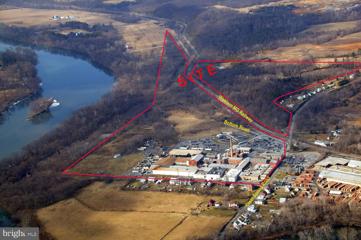 The Famous Williamsport Byron Tannery The subject property consists of a two parcels of land (Parcel 110 & 107) that was used in the capacity of an industrial/manufacturing property. The primary location of the property is at 15717 Clear Spring Road, Williamsport, MD. Combined these sites are improved with 372,245 square feet of industrial, manufacturing building improvements (6 Individual Buildings) and Approximately 94.95 Gross Acres with 86 useable acres. Public gas, electric, water & sewer. Has its own waste water treatment plant with a minimum capacity of 1.2 million gallons per day of Primary through tertiary industrial pre-treatment capabilities. Has private spring water well with pumping capability of 136 + gallons per minute. C lean Environmental. Reports are available to Qualified Buyers. Zoned ORI. (Office, Research and Industry District) Excellent location - less than 2 miles to I-81 and just over 3miles to I-70. The property is located along the west side of Clear Spring Road just north of Clear Spring Roadâs intersection with East Potomac Street (Route 11). The subject is comprised of two parcels of land and is found and described by the Washington County Assessorâs Office as Tax Map 56, Grid 1, and Parcels (110 & 107). The subject property is in the 2nd Election District within Census Tract 108.01, Block Group 1, and Block 1052.

How may I help you?

Get property information, schedule a showing or find an agent